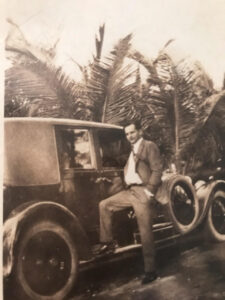 Otto came to the US from Munich early in the 1900’s. He was from a long-standing brewing family. He passed down his love of beer to his grandkids. Now they are brewing beers that would make Otto proud. Prost.